We continued with vertical powered exploration profiles today, reaching a maximum depth of -98 m in cenote La Pilita. During this time we also tested the Science Payload wide-field camera at several depths and got our first look at the bottom of La Pilita, where, in true planetary robotic tradition, features began to acquire names, such as the “Iguana Rock” shown below. 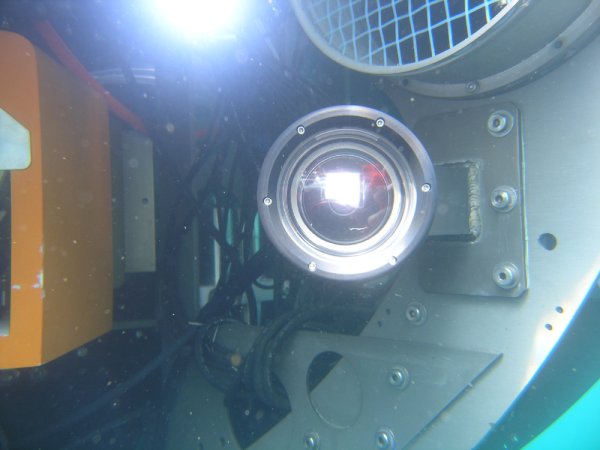 Above: The eye of the bot-wide field camera on the Science Payload for DEPTHX. 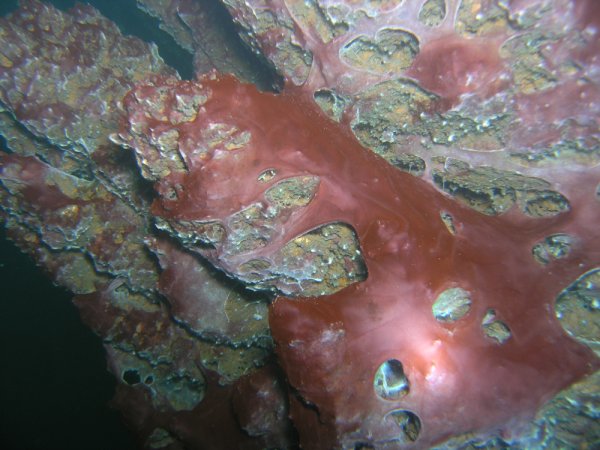 Above: Bio film on the wall of cenote La Pilita at a depth of -12m. 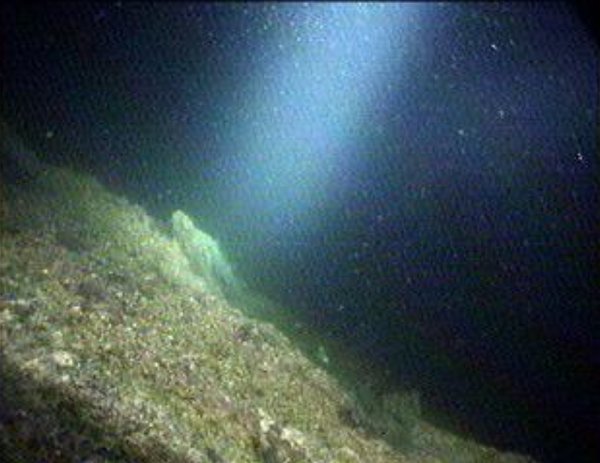 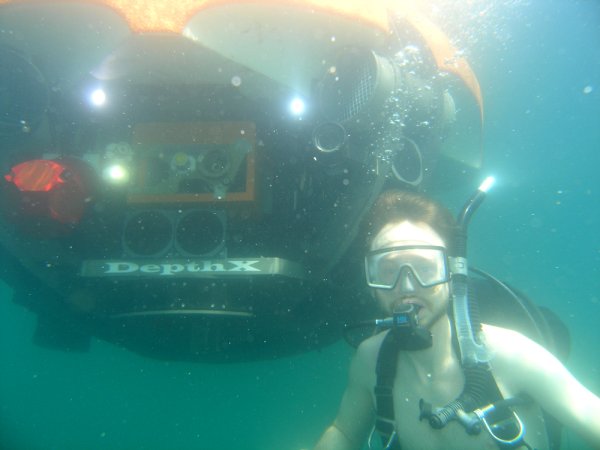 Above: Nathaniel Fairfi eld gets to experience the world of the bot (at shallow depth). 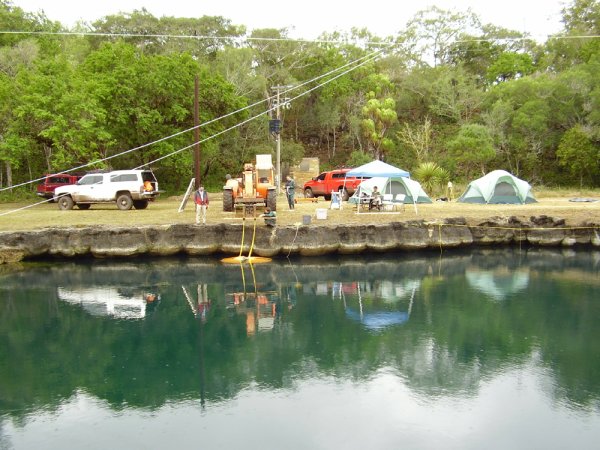 Above: The busy world of Mission Control at cenote La Pilita.

This evening Alejandro Davila picked up SwRI researchers Tom Lyons and Ian Meinzen who will be with us for the remainder of Mission 1 to tend to hardware and software relating to the Science Payload. Below is appended Dave Wettergreen’s summary of the technical results from February 7.