NASA has awarded Stone Aerospace 4-year, $4M funding to continue development of the breakthrough VALKYRIE project to design and field-test an autonomous ice penetrating “cryobot” that will form one of the technological cornerstones of the NASA Europa lander mission.

Laboratory testing of VALKYRIE sub-systems in 2010 and 2011 led to revolutionary methods for transferring massive amounts of power to the vehicle while it travels through the ice cap on its own. Independent onboard navigation and through-ice obstacle avoidance systems are among the other novel technologies being integrated into the quarter-scale vehicle to be field tested in Phase 2. 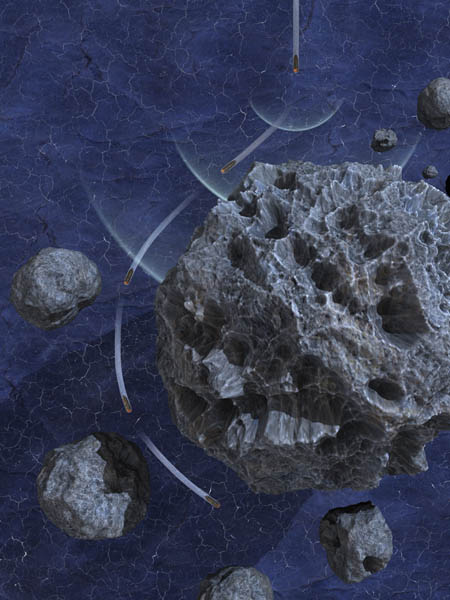 This project builds upon the results of Phase 1 of the VALKYRIE cryobot project, currently under ASTEP funding. Phase 2 will involve three field campaigns to test a sub-scale variant of VALKYRIE.  In the first two campaigns VALKYRIE will penetrate 10-50 meters of ice on the Matanuska Glacier in Alaska. VALKYRIE will then proceed to as much as 200 meters of ice penetration during a final field campaign in Greenland in the fall of 2014. 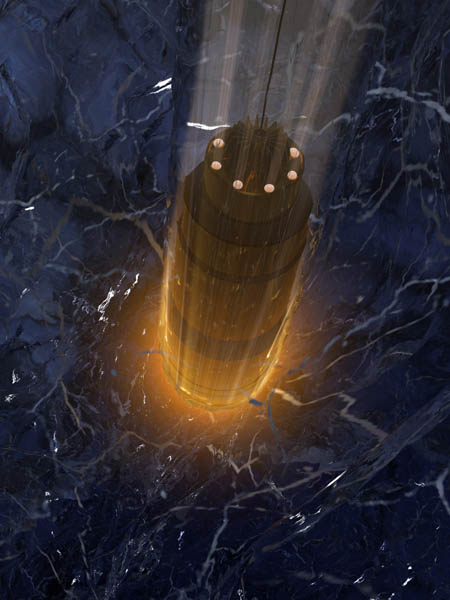 VALKYRIE will be equipped with an astrobiology sensor suite and will make an autonomous decision to collect a wall core sample from within the ice column. This will allow for follow-up microbiology assays to confirm the success of the vehicle’s autonomous approach. Furthermore, the cryobot will deploy line sensors in the ice cap to provide a new method of long-term autonomous glacial monitoring. This work is leading to a full-scale, Phase 3 South Pole Lake cryobot sample return mission, which will act as a dress rehearsal for delivering a science payload to subsurface oceans on Europa and Enceladus, as well as deep investigations of the Martian ice cap.